This gazebo is an excellent product and looks very attractive when finished. The instructions are detailed and relatively easy to follow. Even building it in a relatively confined space was not difficult. It did take four people to assemble the beam to post structure and the roof assemblies. Most of the assembly could be done by one person. 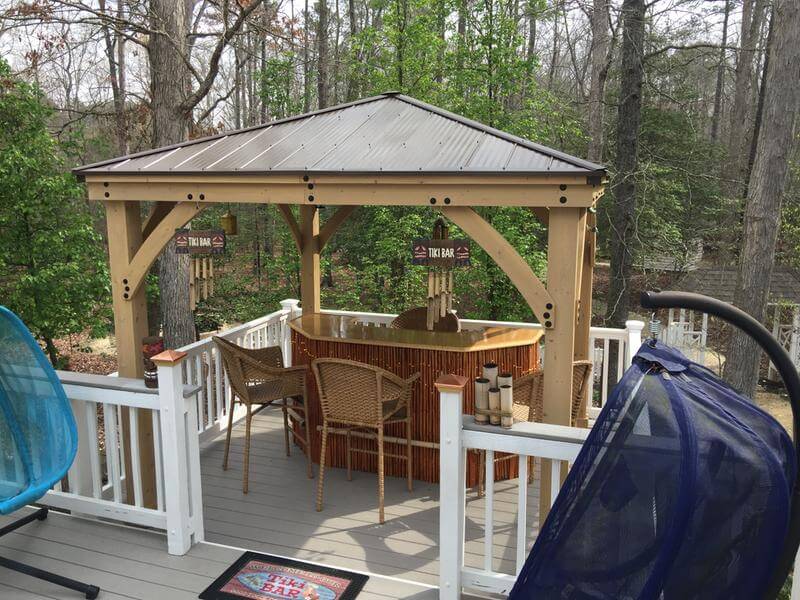 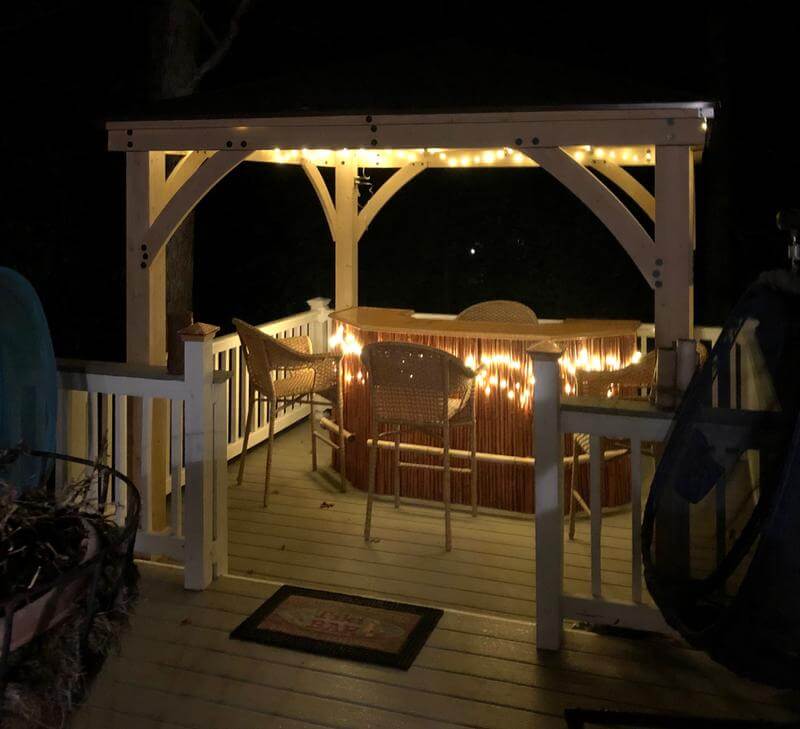 The thought process that went into the engineering was incredible. Pieces fit when they were supposed to and almost everything, within the limitations of a wood product, was cut and drilled perfectly. Everything lined up as it should have for an easy assembly. I do have a few suggestions for additions/adjustments to the instruction manual. 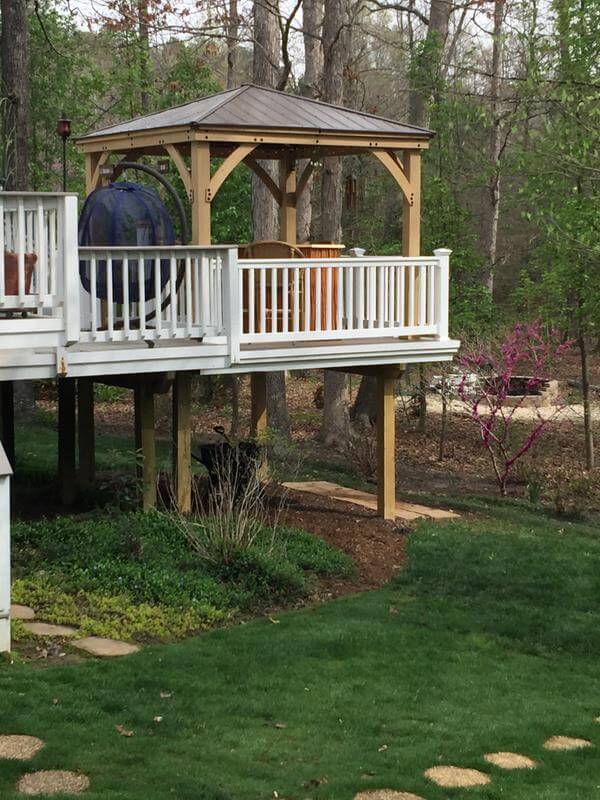 It would be helpful to know the height from the deck/flat surface that the gazebo is to be mounted on to the center of the roof panel assembly. I used a “dead man” 2 by 4 to hold the first and subsequent panels up. It was easier for a person to push the notched dead man up and down than to try to hold the panel up while standing on a ladder and maneuvering each panel up where they go. When doing the beam assemblies the instructions do say bolt heads are on the outside of the beams, but it would be useful to reiterate in several locations and explain the beams need to be t-nut to t-nut to assure a flat surface to bolt beams together. And finally, it would be helpful to mark the roof assembly better. 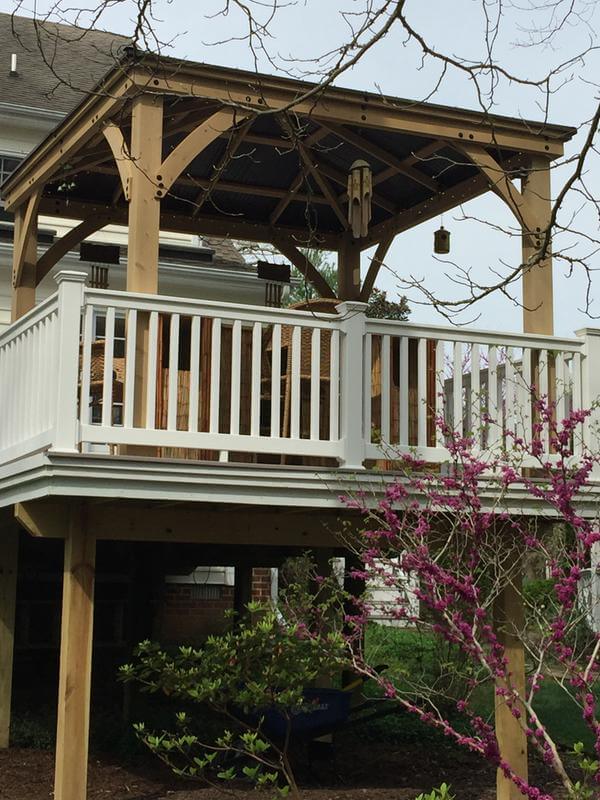 Finally, as the facia beam assemblies are cut at 45 degrees, they do not join perfectly. Mine did not at least. So four corner cap structures that could be placed over those 45 degree facia beam assemblies would add to a highly finished look. The existing caps do this in recognition the the roof assemblies do not match perfectly and leave a small gap. Please do not interpret these suggestions as indications that I think this is not an excellently designed product.

It is incredibly beautiful looking and as far as I am concerned the best build it yourself gazebo I have seen.